The voice of a nation and the leading source of rich media content in the Sultanate of Oman, Muscat Media Group has been delivering news, views, perspective and insight since 1975.

Founded by the late Essa bin Mohammed Al Zadjali, a visionary and pioneer of the region’s diverse media landscape, the company was established to address a critical gap in the market for English language news.

In setting the benchmark for journalism in the Sultanate, the group is also recognised as a forerunner of innovation in the digital media space. The launch of Times of Oman in 1975 was just the first in a series of groundbreaking industry milestones that have helped shape the vibrant GCC media landscape.

In 2005, Muscat Media Group was the first media entity in the Gulf to invest in technology and introduce online editions for both its Arabic and English language daily newspapers. Just three years later, in 2008 it added mobile optimised versions, and further expanded its digital portfolio with the launch of the Whatsnews and Whatsoulum apps in 2014.

An ISO certified company with a strong CSR philosophy, Muscat Media Group is constantly exploring new avenues of creative opportunity; attracting the brightest young talent to its newsrooms and IT teams.

The legacy of its founder also lives on in the next generation, through the ambitious vision of Chairman, Mohammed Issa Al Zadjali, and CEO, Ahmed bin Essa Al Zadjali. A role model for the future of the industry and the home of compelling content, Muscat Media Group continues to revolutionise the world of on-demand media. 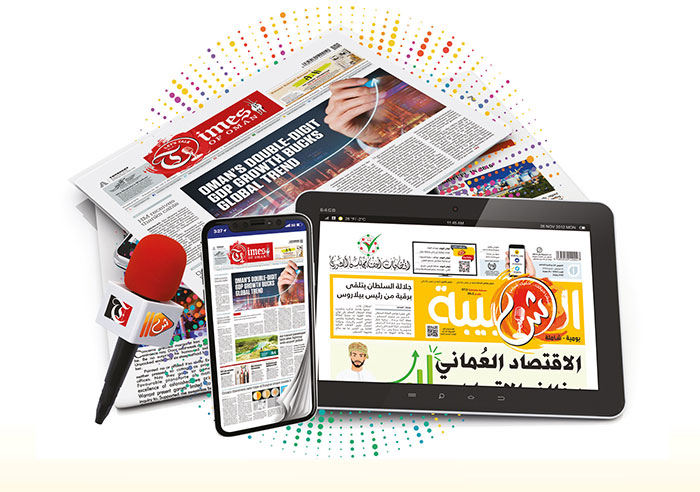 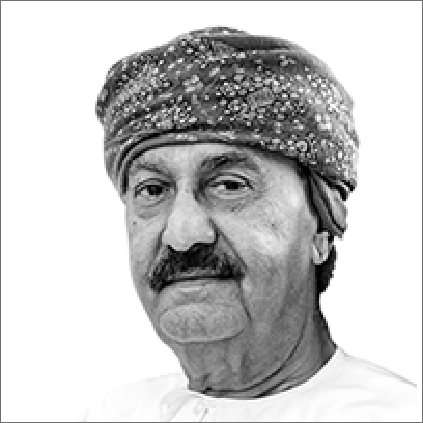 A true pioneer and founder of the Flamma International group of companies, the late Essa bin Mohammed Al Zedjali was a voracious reader, much-loved columnist and posthumous recipient of the prestigious Council of Gulf International Relations’ Pen of Press prize. A visionary of his time, his go-getting attitude was born from humble beginnings and an innate desire to connect Oman and communicate its rich offering to the wider world. A lifelong thirst for knowledge and self-development took him overseas before he was called back to Oman at the behest of His Majesty, the late Sultan Qaboos bin Said, to join the Ministry of Foreign Affairs. An ardent champion of his homeland throughout his life, he soon realised that to compete on the world stage the country needed an English language newspaper. In 1975 he launched the iconic Times of Oman and a great media dynasty was born and 45 years later, his bright legacy lives on through the next generation of Al Zadjalis. 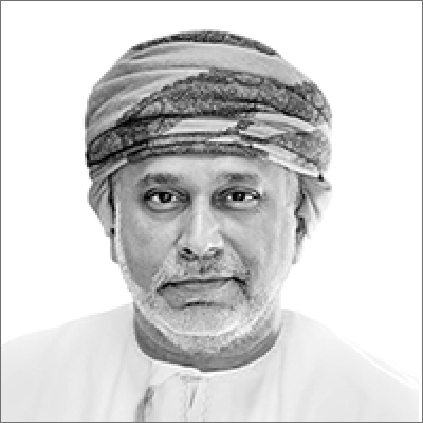 An experienced and inspirational leader with a 22-year track record in various high-profile government roles, and at the helm of Muscat Media Group, Mohamed spearheads the future vision of the entire Flamma International group of companies. An acknowledged expert in the field of planning and IT and holder of a master’s degree in Information Resources Management, his business acumen and thoughtful leadership style continues to drive the group forward in the pursuit of innovation and excellence. 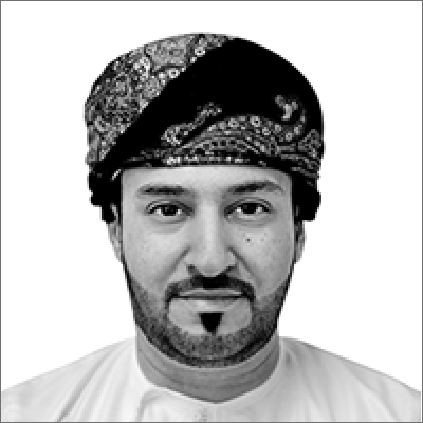 A US-educated business graduate and serial entrepreneur, as CEO of Muscat Media Group Ahmed is credited with leveraging the latest technologies to drive the digital revolution in Oman’s established publishing and broadcast journalism scene. From the launch of the country’s first online news portal to development of next-generation media apps, Ahmed is a passionate supporter and contributor to Oman’s fast-growing information and technology economy. 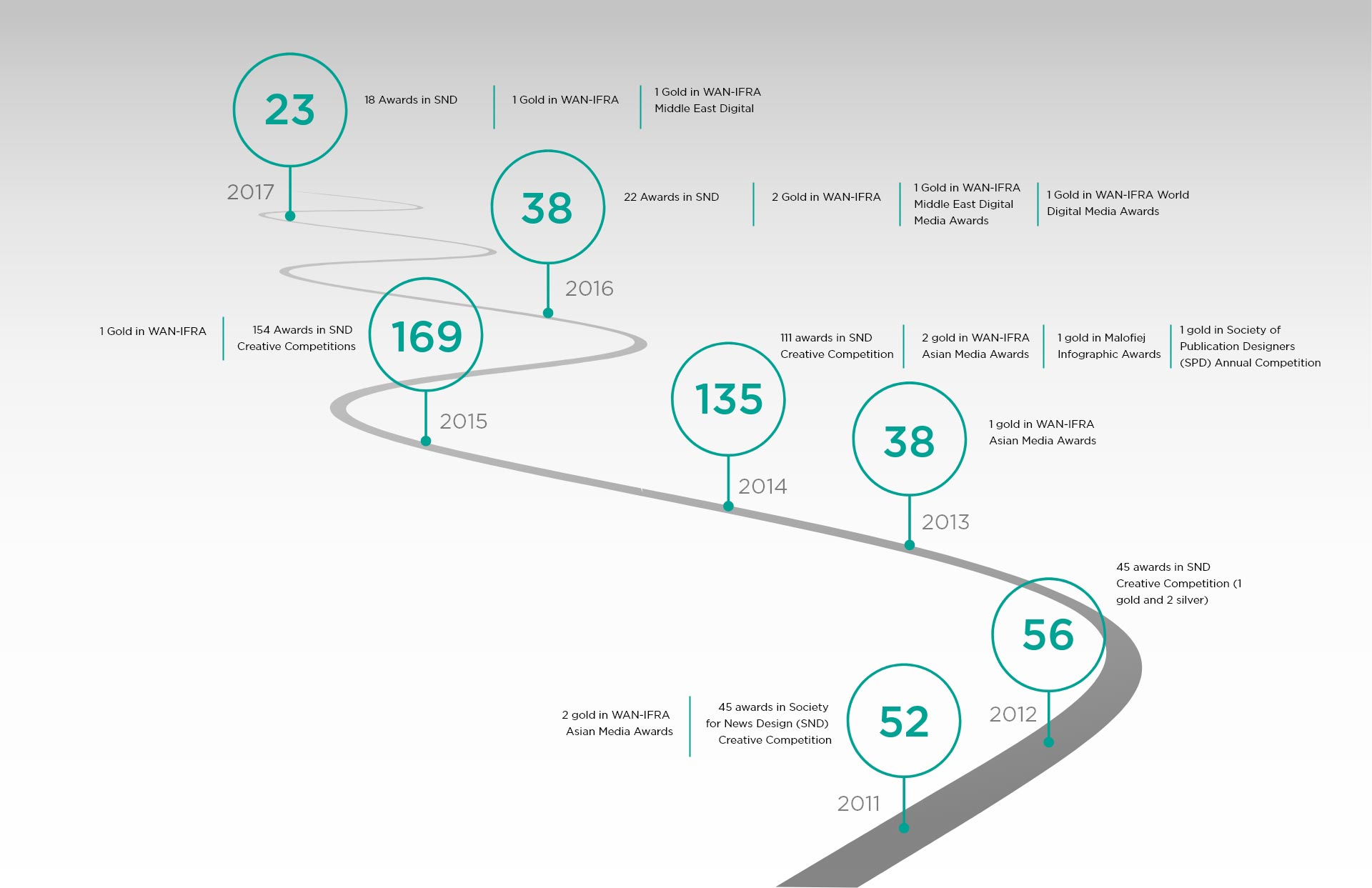